Independence Is ‘Beacon Of Hope’ As Tories Switch Off EU Light 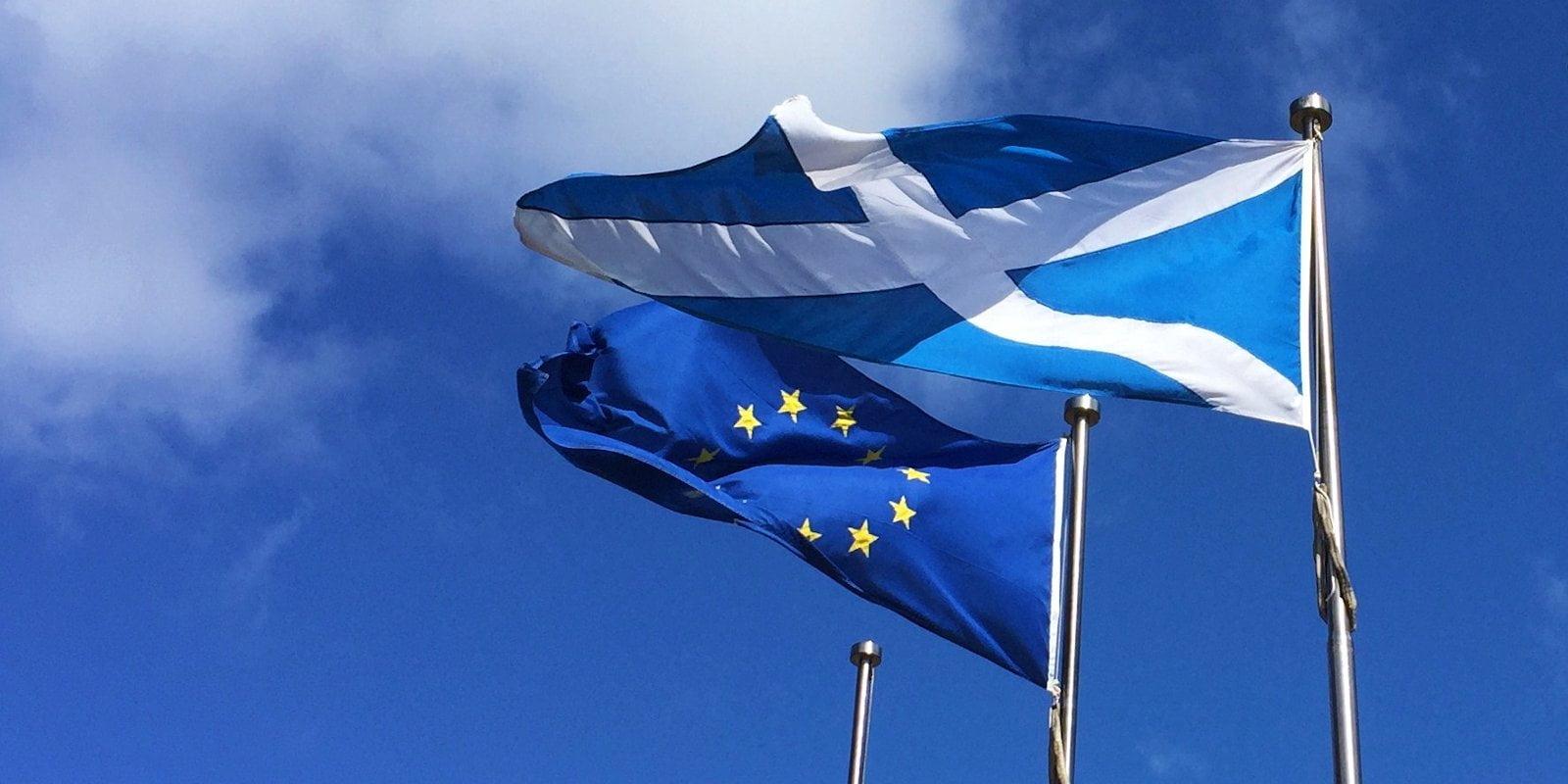 INDEPENDENCE IS ‘BEACON OF HOPE’ AS TORIES SWITCH OFF EU LIGHT

Argyll and Bute MP, Brendan O’Hara renewed calls for Scotland to choose its own future, calling independence a “beacon of hope” for people in Scotland against an insular, Brexit-obsessed Boris Johnson Britain.

As the UK prepares to leave the EU on Friday (31st January), Mr O’Hara, re-elected to Westminster last month,  warned of the economic and social damage that Brexit would result in, highlighting Scotland’s overwhelming vote to Remain and its rejection of Tory rule at Westminster.

“As the UK prepares to leave the EU this week, Scotland must be given a choice over its own future.

“At a time when the Tories are ready to turn off the European light in the UK, an independent Scotland provides a beacon of hope to those who want to protect their rights as EU citizens – rights which are under threat if Scotland remains part of the UK.

“People in Scotland have consistently overwhelmingly rejected Brexit at the ballot box, and the winning 80% of Scotland’s seats in 2019 General Election, the SNP has a cast-iron democratic mandate to give Scotland a choice.

“It is completely untenable and unsustainable for Boris Johnson and his Tory government to stand in the way of the democratic will of the people of Scotland.

“Scotland has been consistently sidelined through the Brexit process, with our people, our Parliament and the Scottish Government consistently ignored by Westminster.

“It’s now crystal clear that Scotland needs the full powers of independence so Scotland can take its place alongside other independent European nations, rather than being dictated to by a Tory government with no mandate to govern in Scotland.”