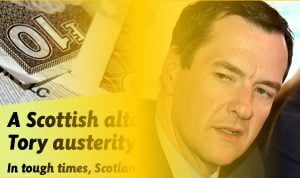 Brendan O’Hara MP  has said that “Helensburgh has been duped by the Chancellors Budget Statement”: 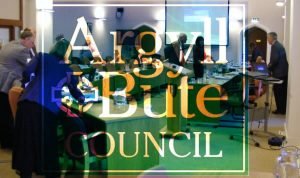 Only three months since the Chancellor of the UK Exchequer stated on the record “we are providing new community facilities for local people in Helensburgh and the Royal Navy personnel nearby at Faslane, paid for by our LIBOR fines” – we now see that not only has this money not been forthcoming but we also find out that Helensburgh Councillors no less, have agreed that the so-called £5m that was added to this kitty will have zero benefit to local residents, that this additional funding has simply released extra funding for elsewhere in the constituency. I have written to the Chancellor asking him to urgently qualify what he meant by this pledge, if his intention was to ring-fence this money and exactly what additional benefit has been bestowed to residents of Helensburgh and Lomond from this empty vessel of a promise made on Budget Day back in March this year.