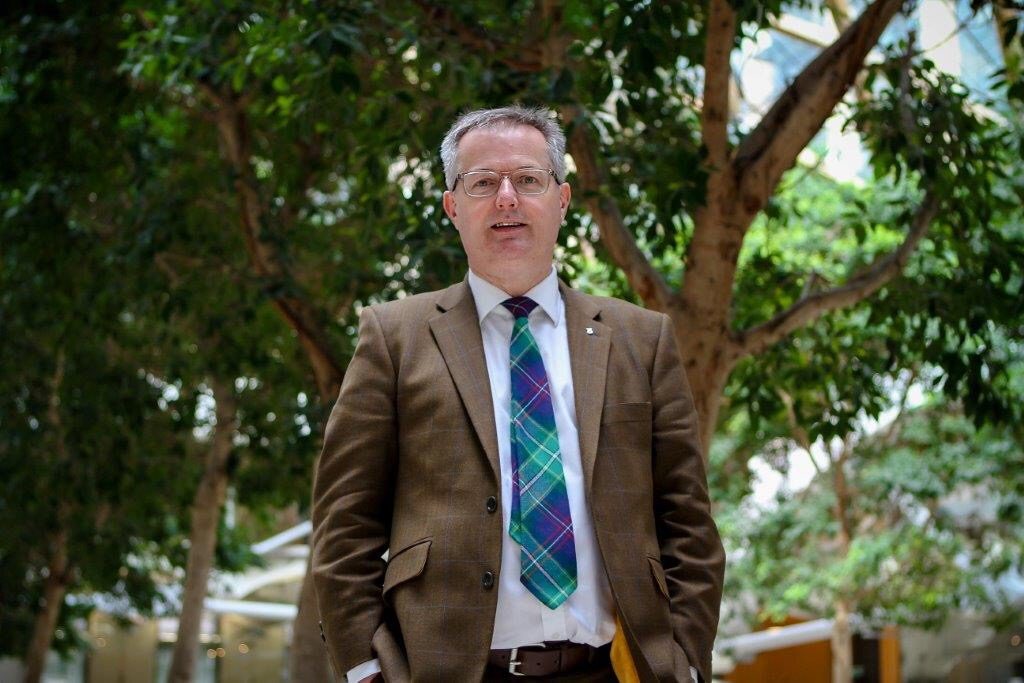 Brendan O’Hara MP
“A sincere thank you to the people of Argyll & Bute for re-electing me as your Member of Parliament last Thursday”:

Regardless of where you put your cross on the ballot paper (or not), I am your MP and I will, as I have done previously represent everyone in this constituency equally.

Throughout the campaign I promised that the economic regeneration of Argyll & Bute would be my number one priority and I intend to work with anybody and everybody in order to make good on that promise; regardless of the political chaos that now engulfs Westminster in the aftermath of Thursday’s vote.

It seems ridiculous that we have all been through the upheaval and uncertainty of an unnecessary General Election, only to have ended up in a worse place than when we started.

The decision to hold a snap election was nothing more than a cynical and opportunistic attempt by Theresa May to strengthen a majority she already had and in the process, crush the opposition.

She put the interest of the Conservative Party ahead of the country and it has backfired spectacularly.

From having a healthy, working majority, her lame-duck government now have to rely on MPs from the Democratic Unionist Party, of all people, in order for her to run a minority administration.

And I shudder to think what price the DUP will demand in return for that support.

Brexit negotiations begin next week and I fear the UK is now severely compromised ahead of those discussions and I remain fearful of the outcome for Scotland.

The SNP has said from the outset we want a seat at the Brexit negotiating table to protect Scotland from Theresa May’s hard-Brexit stance.

I hope that in light of the disastrous performance of the Conservative Party last week, the government will now see the sense of have Scottish voices in those negotiations, to protect Scotland’s vital national interest.