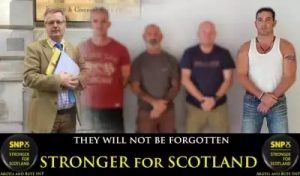 Local MP Brendan O͛Hara refuses to let Billy Irving become the forgotten man.
Brendan O͛Hara raised the plight of Billy Irving, the Oban man currently held in a notorious Indian jail, on two occasions at Westminster last week. Ex-paratrooper Billy Irving who together with five other UK ex-service personnel employed by US company Advanfort to provide protection against Somali pirates, were arrested by the Indian authorities when their ship strayed into their territorial waters. The ship carrying arms for which they had legal permits was seized by the coastguard and they were subsequently accused and arrested for selling arms to jihadist groups in India. 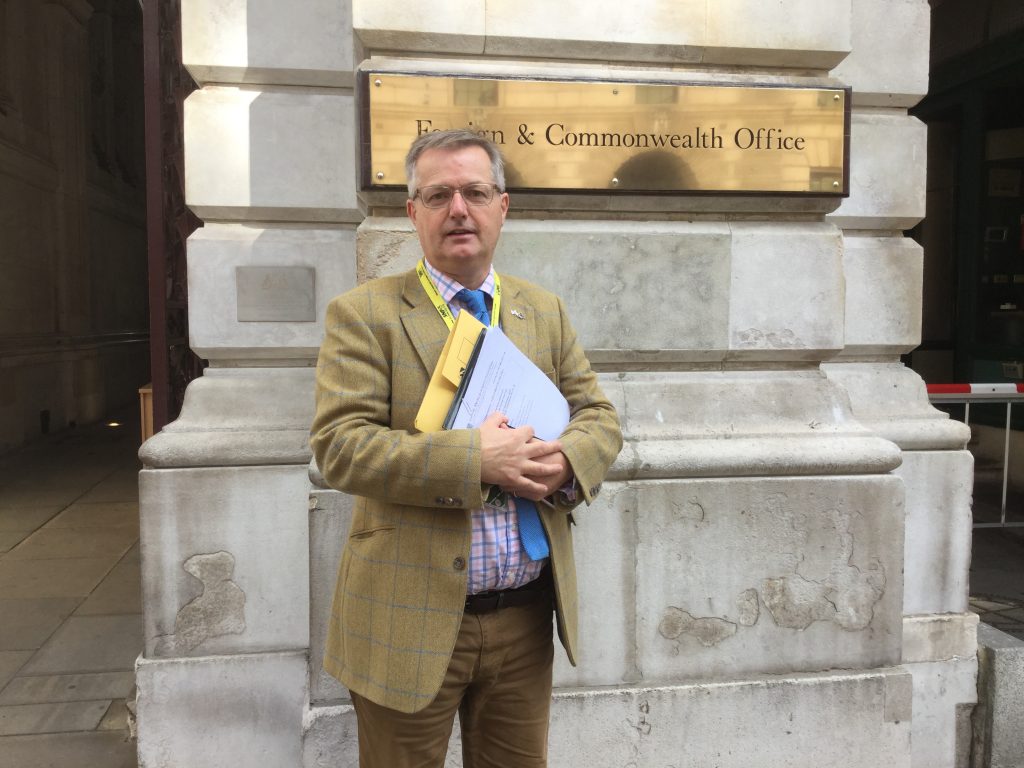 Mr O͛Hara, met with Foreign Office minister Mark Field MP who has a specific remit for Asia and the Pacific, to put further pressure on the government to do more to secure the release of the Billy and the others that have become known as the ͚Chennai 6͛, #chennai6.
͞This was my seventh meeting in just two years with my third Foreign Office Minister to highlight Billy͛s case and to keep the pressure on the government urging them to use all of their diplomatic influence to make sure that Billy is returned to his family in Scotland where he belongs. Whilst I do not doubt the sincerity of the UK government in wanting to see the release of Billy and the others of the Chennai 6, I fear that the UK government are no further forward than they were two years ago.
He went on to say,
͞This is a very difficult situation for Billy who has missed the first two years of his son͛s life for a crime that he did not commit. I will continue to do whatever I can as Billy͛s MP to campaign for his release and will continue to work closely with his partner Yvonne to support her in keeping this cause on the political agenda.͟
Billy Irving was arrested on 18th October 2016 and was sentenced to five years in jail along with 5 other UK nationals. An appeal has been lodged and is now with the Indian High Commissioner.

Brendan O’Hara at the Foreign and Commonwealth Office, London.
More information can be found at:
https://www.facebook.com/TheChennai6/
@TheChennai6