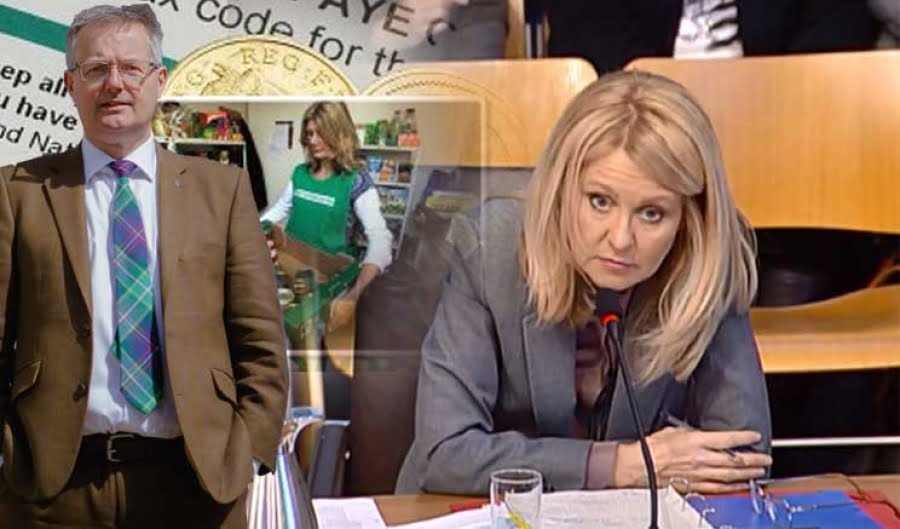 As the Secretary of State for Work and Pensions completes a whistle-stop tour of Scotland, including visits to Stirling and Fife, the SNP has challenged her to come face to face with people driven into using foodbanks as a result of Tory welfare policies – and to realise that calling a halt to the rollout of Universal Credit is long overdue.

Universal Credit is expected in Argyll and Bute later this year.

Stirling, which rolled out full service Universal Credit in June last year, has suffered the worst effects of the UK government’s ill-thought-out welfare regime with the policy leading to a “consequential increase” in foodbank use, an “increased risk of potential homelessness”, a sharp rise in rent arrears, a hike in applications for temporary accommodation and hundreds of Crisis Grants issued, according to a report by Stirling Council.  Without calling a halt, there are fears for the wider impact when this is further rolled out in Argyll and Bute.

Research undertaken by the SNP revealed that local authorities across Scotland have spent several million pounds mitigating the damaging impact of Universal Credit – public money which has been diverted away from delivering vital local services.

“The Tories ‘flagship’ welfare policy isn’t working. Universal Credit is driving more people into poverty, causing severe hardship and stress and forcing people into relying upon foodbanks, just to get by.

“It’s an unthinking, callous approach which victimises those who simply need an extra bit of help.

“It would have been useful if the Secretary of State for Work and Pensions had perhaps come to Argyll and Bute on her whistle-stop tour of Scotland to visit some of our Constituents, in-work but relying on foodbanks just to feed their families, particularly in more rural locations.  Despite overwhelming evidence, the Tories seem to be hell-bent on pursuing their flag-ship Universal Credit project despite all the warning signs of the devastating impact.

“But the reality in Argyll and Bute, and across Scotland, is that where Universal Credit is failing, people are suffering – and the Scottish Government, local councils and the third sector are left to pick up the pieces.

“It’s time to recognise that the rollout of Universal Credit has been a failure, the human price has been too high and the time is long overdue for it to be halted.”