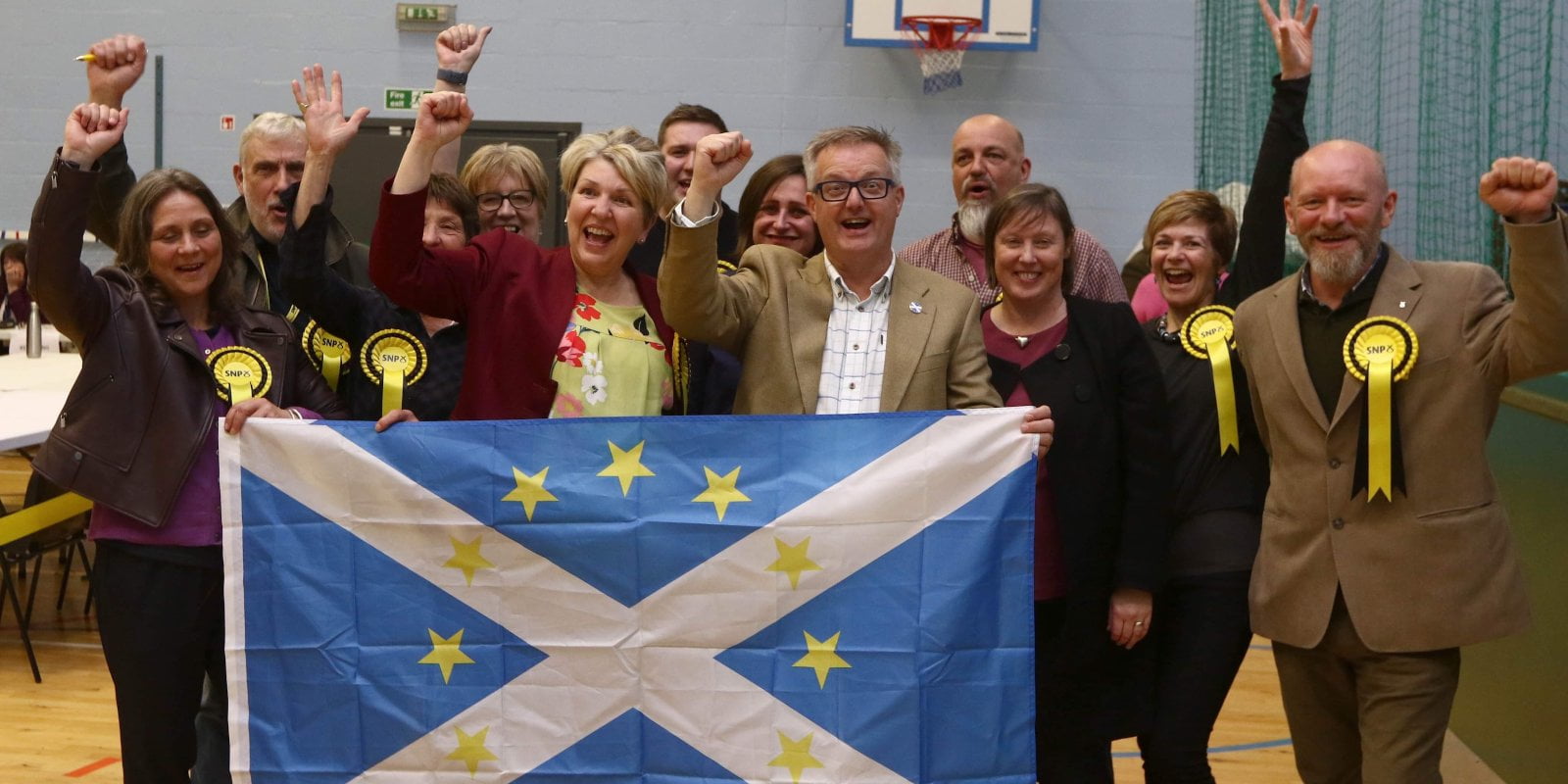 Brendan O’Hara Re-Elected As MP for Argyll and Bute With An Increased Majority.
For election result please read further. The SNP won a landslide victory in the recent General Election  with our own Brendan O’Hara retaining his seat with an increased majority.

Brendan O’Hara has been elected as the Member of Parliament for Argyll and Bute in the UK general election.

Votes from the Argyll and Bute parliamentary constituency have been counted and the result has been declared as follows:

The result was formally declared by the Returning Officer for Argyll and Bute, Cleland Sneddon, at the count in Lochgilphead Joint Campus early on Friday 13 December.

A total of 142 votes were rejected. Ten were rejected for voting for more than one candidate and 132 were unmarked or void for uncertainty.

The Argyll and Bute UK general election count commenced after polls closed at 10pm on Thursday 12 December and was carried out through the night, with the result declared at 5.45am on Friday 13 December.

Alongside postal votes and proxies, votes made their way across Argyll and Bute in ballot boxes transported by car, boat, and helicopter to be counted at Lochgilphead Joint Campus.

Returning Officer Cleland Sneddon said: “The diverse geography of Argyll and Bute means that we have to carefully consider the logistics of any electoral count. Our ballot boxes are always transported by air, sea and land. This meant that, since this is a winter election, we had to factor in a number of contingency plans to deal with potential adverse weather conditions.

“We had boats on standby in the event that the helicopters couldn’t deliver the ballot boxes from our islands to the count centre; our 4×4 vehicle were prepared for use if required; our gritting teams were on standby; arrangements were made to grit outside polling stations; and we had additional polling/counting staff on call.

“We have a dedicated team of knowledgeable election staff which meant that everything went extremely smoothly, despite the unique challenges involved in administering a count on this scale. I would like to thank everyone involved for ensuring that Argyll and Bute’s UK general election count went so well.”