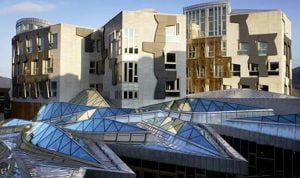 The Scottish Parliament has today united behind the First Minister’s efforts to keep Scotland in the European Union – granting an overwhelming mandate for the Scottish Government to commence discussions with EU institutions and member states.

At Decision Time today, MSPs voted overwhelmingly by 92 votes to 0 in favour of a Scottish Government motion in favour of exploring options to protect Scotland’s EU membership – with only the Scottish Tories withholding support. 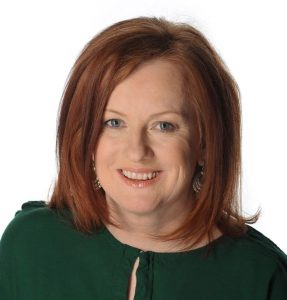 “Last week, the people of Scotland made their voice heard in no uncertain terms – and I am delighted that today, the Scottish Parliament united behind the First Minister to make clear that their decision should be respected.

“That Ruth Davidson and the Tories could not find it within themselves to back this common-sense position in unison with the rest of the Parliament shows just how far they are willing to go to defend their colleagues in the UK Government – throwing Scotland under the bus in the process.

“Over the last few days, Nicola Sturgeon is the only politician in the UK who has shown any leadership whatsoever – and it is entirely right that MSPs have given her this overwhelming mandate to make Scotland’s case directly to EU institutions and member states.

“Today, our national Parliament spoke with a strong and united voice – making absolutely clear that Scotland’s vote must be respected and Scotland’s place in Europe must be protected.

“In doing so, the First Minister has made clear that no option is off the table – and the SNP in government will do everything we can to ensure that Scotland maintains its place in the European family of nations, rather than being dragged out against our will by a right-wing Tory party which now finds itself in complete disarray.”

The motion backed by the Scottish Parliament is below:

Implications of the EU Referendum for Scotland— That the Parliament welcomes the overwhelming vote of the people of Scotland to remain in the European Union; affirms to citizens of other EU countries living here that they remain welcome and that their contribution is valued; mandates the Scottish Government to have discussions with the UK Government, other devolved administrations, the EU institutions and member states to explore options for protecting Scotland’s relationship with the EU, Scotland’s place in the single market and the social, employment and economic benefits that come from that, and instructs the Scottish Government to report back regularly to parliamentarians, to the European and External Relations Committee and the Parliament on the progress of those discussions and to seek Parliament’s approval of the outcome of that process.