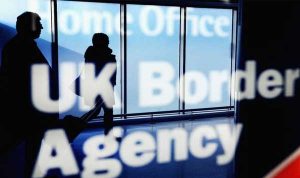 New research by the universities of Glasgow and Edinburgh have warned that Scotland will struggle to attract migrants if a more restrictive system is introduced by the UK Government post-Brexit.

Academics have found that Scotland would have to compete with other countries (USA, Canada and Australia) as potential destinations, which could have a substantial effect on the supply of migrants into vital Scottish industries, jobs and public service.

The paper supports last year’s vote by cross-party MSPs who back the decision for full devolution of powers over migration to the Scottish Parliament, leaving the Tories’ hostile environment behind. 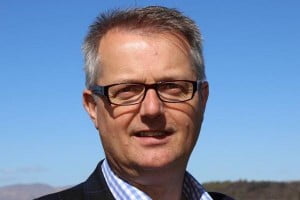 “This report is extremely worrying and shows just how dangerous the Conservative Government’s Brexit plans will be for Scotland and our economy.”

“Rural communities, like Argyll and Bute rely heavily on inward migration, particularly EU citizens, who want to come to work in our food and drink sector, in our forestry, in our farming sector and on our seas.”

“The Tories plan to cut net migration to the tens of thousands and this could cost the Scottish economy at least £10 billion a year.”

“This would be completely catastrophic for our economy and for the future of Scotland. It is crucial that powers over migration are devolved the Scottish Parliament to ensure that we can build a system that works in Scotland’s interest and not against us.”