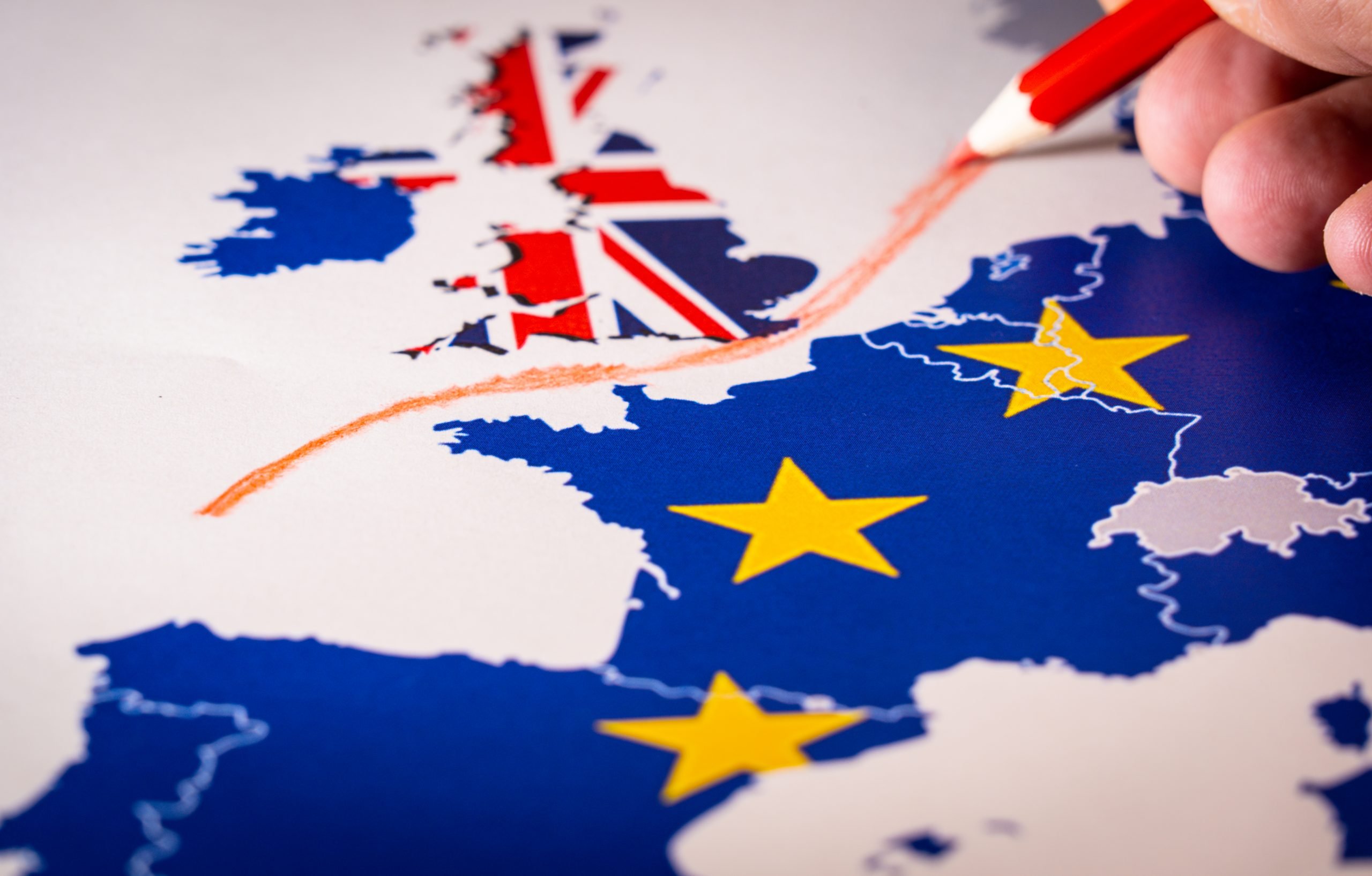 The aim of the Retained EU Law (Reform and Revocation) Bill is to repeal all EU regulations in the UK, including those protecting safe limits on working hours and parental leave, and standards on water quality and baby food. The UK government wants to do this by 31st December 2023, risking vital law that protects many rights and standards disappearing overnight.

It also gives the Scottish Parliament just one year to legislate to protect 47 years worth of EU regulations.

The bill will also allow UK government ministers to act in policy areas that are devolved, without the consent of the Scottish Government, directly contradicting devolution and the Sewel Convention.

“Just like the Tories’ Internal Market Bill, the ‘Brexit Freedoms’ Bill is another attempt at a power-grab on Scotland and threatens vital protections – yet Liz Truss and her Cabinet are determined to push it through anyway.

“With the UK government imposing such a reckless deadline, there is a real risk that laws protecting rights and standards – such as holiday pay, parental leave, and the 48-hour work week, as well as good air and water quality – could simply drop off the statute books overnight.

“It also rides roughshod over the devolution settlement, by giving UK ministers the power to act within devolved areas without consent from the Scottish Government.

“Not only has the Tories’ hard Brexit taken a sledge-hammer to our economy and living standards, the Westminster government has attempted to use it on multiple occasions now to undermine the Scottish Government and democracy, making clear that their “union of equals” rhetoric is utterly hollow.

“Scotland, and our government, has for too long been using time, money and energy to undo or mitigate damaging policies implemented by a Westminster government we didn’t vote for. It’s clear that Scotland must escape the broken Westminster system and gain the full powers of independence.”