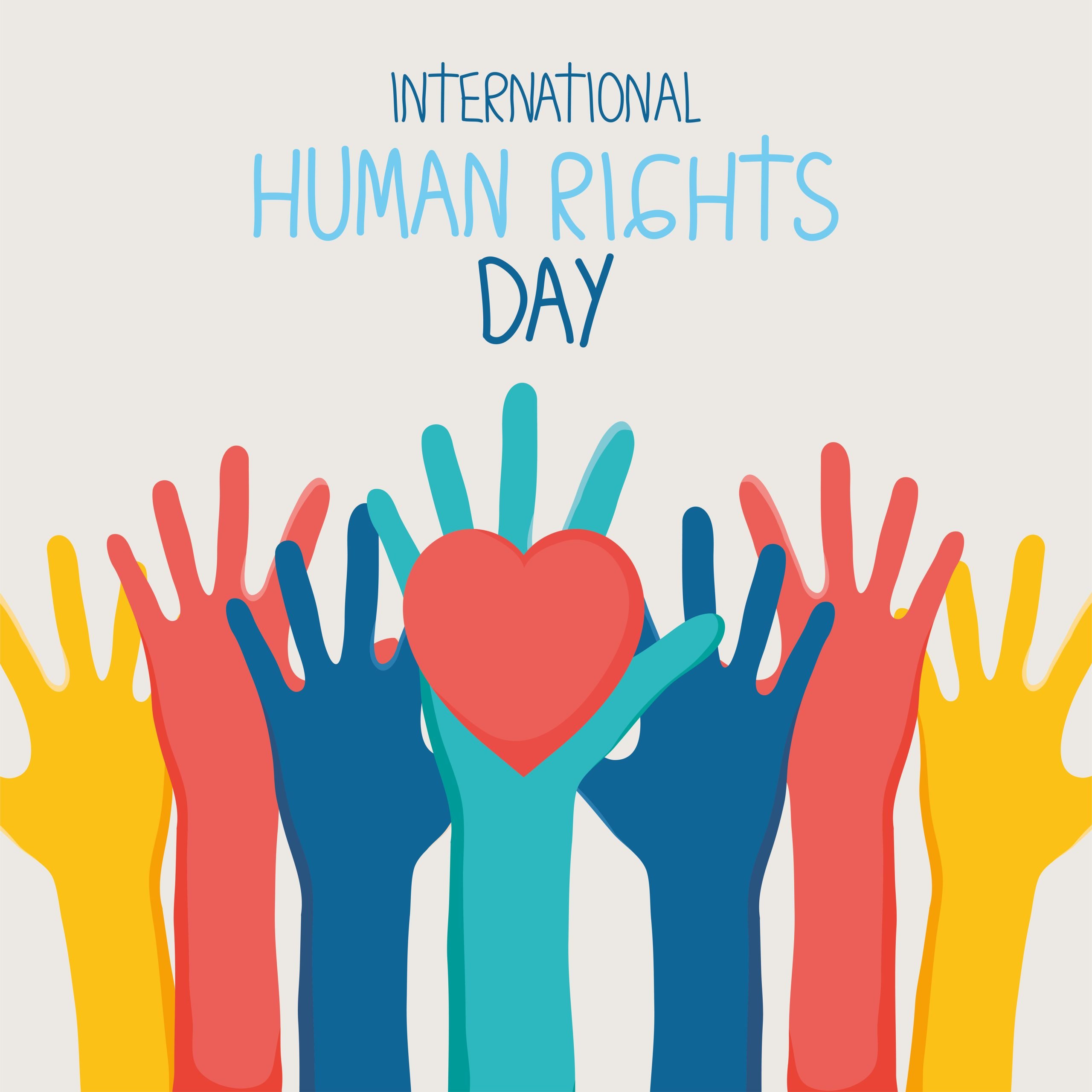 December 10th marks the 74th anniversary of the adoption of one of the most important documents of our times, the United Nations’ universal declaration of human rights.

Although it is the most translated document in the world, and is currently available in 500 languages, I sincerely wish more people had read it.

The harsh and disturbing truth is that across the world, those of us who believe passionately in human rights, dignity, freedom and justice, are in a minority, and human rights abuses continue to rise in just about every part of the world.

Last week I met the Ukrainian Ambassador who told me of the atrocities being carried out against the civilian population of Ukraine by Russian forces, and of how – in behaviour reminiscent of what ISIS did to the Yazidi people – at least 12,000 Ukrainian children have been forcefully removed from their country to be adopted in Russia. Not only is this a gross breech of their human rights but it also breaks the 1948 genocide convention.

Disgracefully, all too often however, genocide goes unpunished because governments across the world simply find it easier not to declare a genocide because of the work they’d be legally obliged to undertake if they did call it out for what it is.

There are a few of us at Westminster, including Baroness Helena Kennedy KC and Lord David Alton, who with the support of the International Bar Association’s Human Rights Institute are challenging that “turn-blind-eye approach”.

Next week, together we will launch a brand new All-Party Parliamentary Group for International Law, Justice and Accountability, with the intention of bringing together parliamentarians, international human rights lawyers and academics to inform the government’s strategy and challenge the lack of one.

In 2023 we will celebrate the 75th anniversary of both the Genocide Convention and the universal declaration of human rights. In 2023, my sincere hope is that the coming year does give us something to actually celebrate.