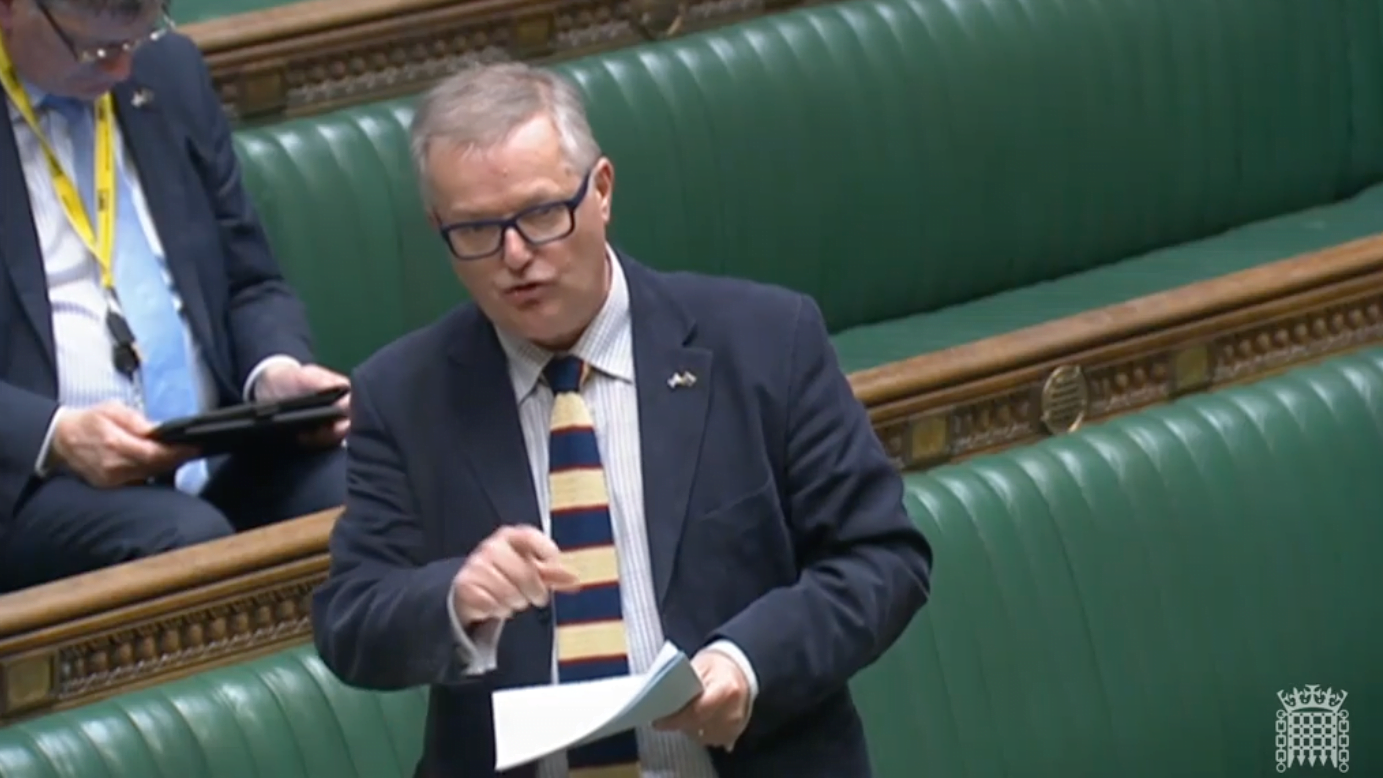 Following reports that Tory VIP covid contracts enabled Baroness Mone to hide millions offshore, the SNP has said that independence for Scotland is the only way we can escape the cronyism and economic mismanagement of Westminster.

It has been revealed that Michelle Mone received £29 million from the profits of a company called PPE Medpro that was awarded a “VIP” PPE contract worth more that £200m, which she helped secure after lobbying the government on their behalf. Baroness Mone has taken leave of absence from the House Of Lords whilst the investigation is ongoing.

Over the past year, there have been multiple reports showing firms linked to Tory figures secured lucrative contracts through the UK Tory government’s fast-track system.

Other Tory figures linked to Covid contracts include disgraced former Health Secretary Matt Hancock helping to secure work for four companies, and Michael Gove referring a firm run by a Tory donor which went on to secure contracts worth nearly £50m.

“There is the stench of sleaze of beginning to engulf this government; a government which has many, many serious questions to answer on a its PPE procurement programme, which turned into something of get-rich-quick scheme for their politically connected pals and, it would appear, their colleagues  as well.

While doctors and nurses and other medical staff battled, unvaccinated through the worst of this pandemic, and as the public stood and cheered them in grateful thanks, it seems many people with connections to this Conservative government only saw the opportunity to make a quick buck.

The government have to explain if and how the unelected Baroness Mone managed to secure an eye watering £29 million of public money from her part in securing a contract fir PPE, as was reported recent in The Guardian

It is simply not good enough for the government to hide behind the excuses that PPE was needed urgently and that the usual procurement rules could not be properly enforced.

In the midst of the worst economic crisis in decades, the public have a right to know if £29 million of public money found its way to an offshore account owned by Baroness Mone and her family.

I think most fair minded people would agree with me that it is obscene that people were able to make such vast profits from a government PPE contract while the country suffered through the pandemic.

Of course perhaps the reason the government don’t want to talk about Baroness Mine’s Millions is that she is only the top of a very large iceberg of their politically connected pals who benefited like this.

“While ordinary households struggle to make ends meet due to the cost of living crisis, the Tories are working hard to duck accountability and to make sure their pals – who they have stuffed into the House of Lords – are well looked after.

“Rishi Sunak pledged when he took office that he would lead a government with ‘integrity’. It is now only right that he matches that rhetoric with action and suspends the whip from Baroness Mone and addresses the serious questions hanging over this entire shameful episode.”

On Thursday 8th December, as Cabinet Office Spokesperson, I led the SNP in speaking on this scandal and you can view my full contribution to the debate below.